Storm missed me in NNJ completely, again, looked so impressive on radar and then disappeared. My cousin is in Fort Salonga on the north shore of LI and reported chick pea sized hail. That cell had on and off tornado vortex signatures as it went from Jersey City to the island. mugsy...skunked again!
_________________
Janet

It's official.  CPK had it's first 90 degree day of the year: 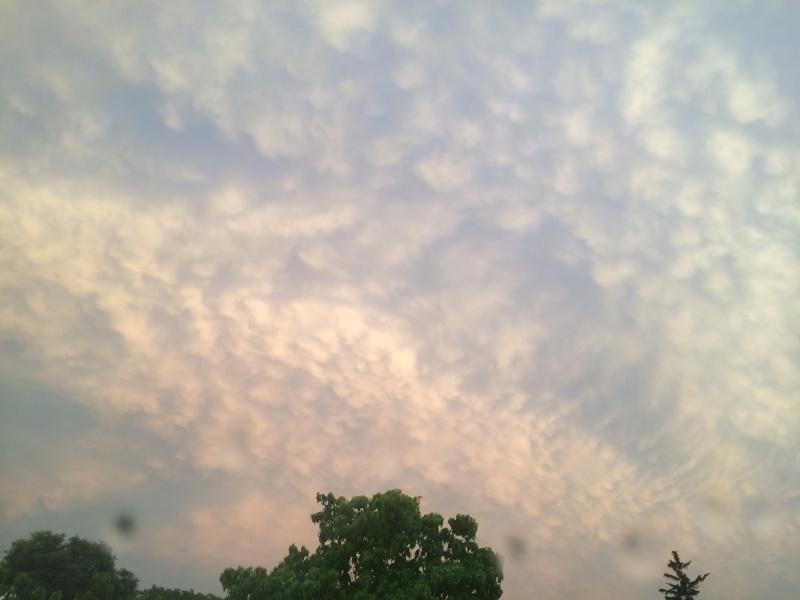 I took this after the thunderstorms moved away.

I heard two in Burlington county confirmed by spotters

Wow, check out some of these pics from members of USAwx 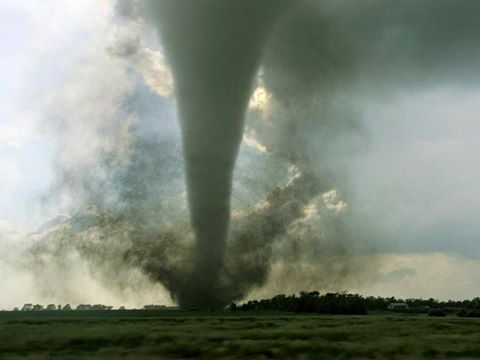 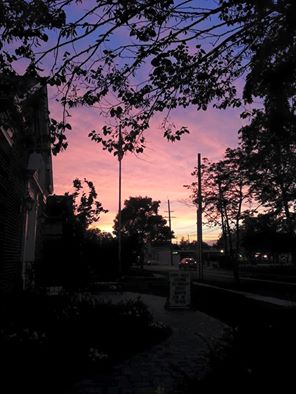 @skinsfan1177 wrote:Can anyone confirm heard their was one is Stafford township manahawkin area

Really? A friend of mine from south jersey posted it...

@skinsfan1177 wrote:Can anyone confirm heard their was one is Stafford township manahawkin area

There's a video of possible touchdown in LBI

Hey guys, hope all is well with everyone.

Here is a photo I took of the sunset earlier. 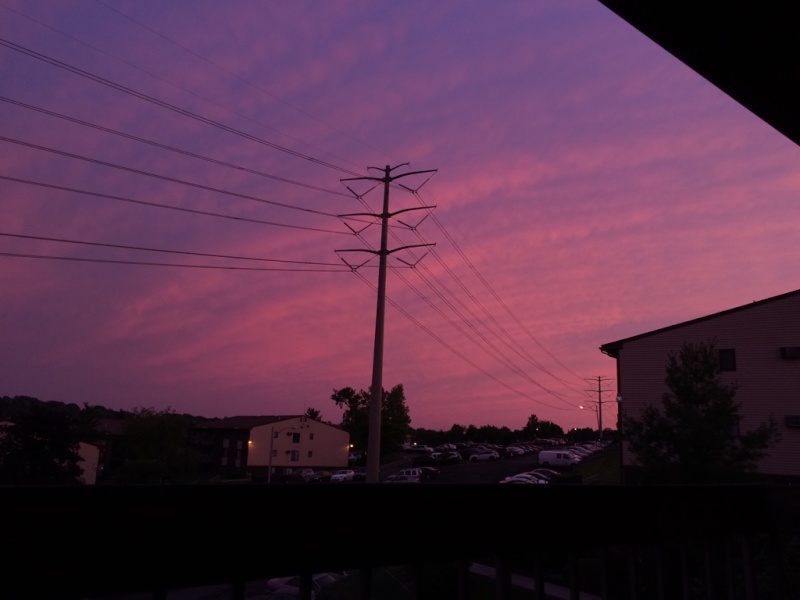 I did not get any severe today from these storms. Just a few average thunderstorms. I tried to get a timelapse of the strongest storm passing through. Unfortunately, I did not have time to change the settings on my camera, which resulted in a few seconds of the video going completely dark. But here it is if anyone is interested. Watch in HD.

Have a good summer, I will check back in during any significant weather event we get this season. Already excited for winter!

It got down to 55° here this morning. My kind of summer So far at least

An explanation of what occured in LBI.

Gary Szatkowski, meteorologist-in-charge at the National Weather Service office in Mount Holly, pinned the damage on straight-line winds in excess of 70 miles per hour.

At the Shore, scattered property damage in Brant Beach, Long Beach Island was reported to the National Weather Service, including the front winds of Island Surf and Sail blown out.

Scattered debris included patio furniture, a surfboard, a small boat, and a jet-ski dock, according to the storm report. Wind damage was also reported on the western side of Barnegat Bay in the Little Egg Harbor area.

Along the Barnegat Bay in Long Beach Island, a video captured what some have referred to as a waterspout or tornado approaching land, although Szatkowski said the footage appears to show something different.

"With the water moving from left to right, it's more likely a downburst," he said.

According to wikipedia.org, a downburst is "a strong ground-level wind system that emanates from a single source, blowing in a straight line in all directions from that source."

During that same thunderstorm line, JSHN contributor Lisa Schlags Lardner captured video of what appeared to be cloud circulation over the Atlantic Ocean.

After viewing the footage, Szatkowski identified the activity as a "gustnado."

"Air really does want to swirl sometimes on very strong gust fronts," he said. "It doesn't qualify as a tornado or waterspout. Too brief."

According to accuweather.com, a gustnado is "a short-lived, ground-based swirling wind that can form on the leading edge of a severe thunderstorm. Although the name comes from 'gust front of a tornado,' and a gustnado almost looks like a tornado, it is not considered to be one."

Love it. Summer with no humidity is where it's at.

Amen to that Frank! Any early thoughts how next winter might play out with El Nino? If it's too strong we're screwed unless we have a dominate -NAO.

Love it. Summer with no humidity is where it's at.

Amen to that Frank! Any early thoughts how next winter might play out with El Nino? If it's too strong we're screwed unless we have a dominate -NAO.

I made an update in the LR thread with my thought's about the NAO. Check it out.

Some nasty storms came through CT and RI 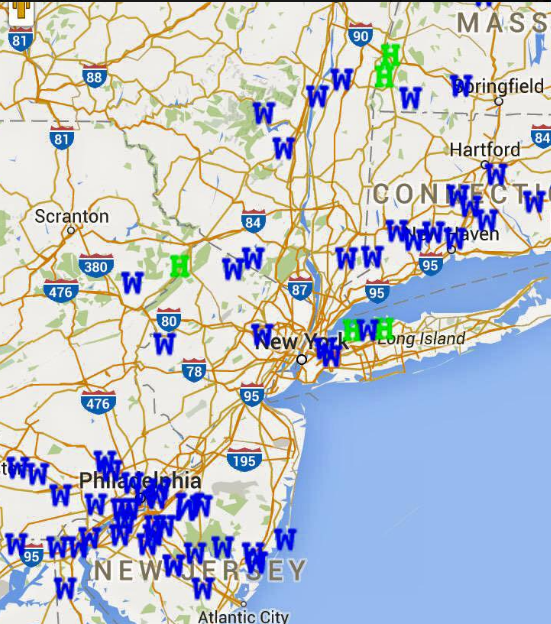 Frank where in the long-range thread is there an update on the NAO I don't see it.