Another perfect day today made it up to 41 deg .I hope we see snow next Fri even if its a small event

With today ending 4 degrees below normal and Sunday and Monday projected way above, NYC will end Met Winter with only 20 days that were below normal out of 91. December had 0, January 10, and February 10. I hate that ratio and this winter.

If it wasn't for the 7 below normal days in a 9 day stretch this month the ratio would have been even uglier.

This is now locked in as the second warmest winter since records have been kept in 1869.

Let's see what the beginning of Met Spring can bring (personally I've always considered March just another winter month) because Met winter didn't do it for me.

If March doesn't at least deliver an above normal snowfall and below average temperatures this is officially my third worst winter ever.

Beautiful out....headed to till the garden!!

I heard a few woodpeckers this morning too

@amugs wrote:43*  here
Breezy and birds chirping with full sun and the woodpecker pecking on my neighbors tree.
Feels like April instead of late Feb.

Biggin23, you brought back great memories for me when I had a vegetable garden at my old house in Mahwah for years.Mild winters like this would have the dirt nice and warm and dry and I would plant the early stuff, spinach,radishes,lettuce and peas, on St.Patricks day.

Hit 62 today. As bad a day in February as you can get.

IHTW - rather than continue to write it out this will be my abbreviation from henceforth, it stands for I Hate This Winter.

And another horrible month in a depressing winter comes to an end.

Temperatures in February were 2.5 to 3 degrees above normal area wide. Thank God for the Valentines Day cold snap or this would have been a total torch of a month.

Throw on top of this the all time record for days above 50 and days above 60 in a Met winter. Also only 20 days out of 91 were below normal. Take out the 9 day stretch in mid February where 7 of the 9 were below normal and madonne as Frank would say.

Winters with averages above 38 were extremely rare until the 1990's, only 5 happened in the first 120 years of records, but these 40+ temp winters are insane and unnatural. 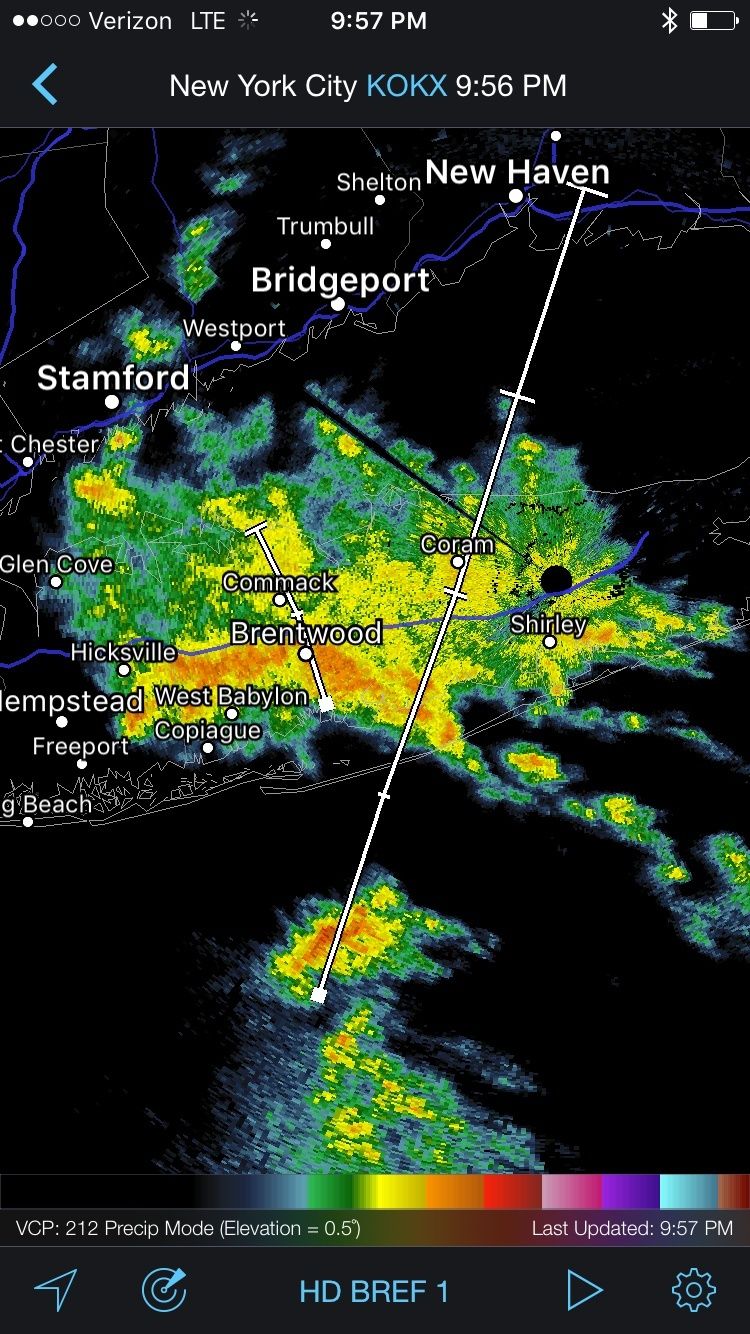