Please follow link to my blog. Let me know if you have any questions. If this threat remains imminent, I will hold a chat Sunday night.

Fantastic post as usual Frank, great write up here. Yeah, this is also one of the most eye catching events i've seen models show in a long time, with three branches of the jet interacting/phasing here. The sky is the ceiling here.

Excellent analysis as always Frank! Really puts in perspective the jobs and responsibilities of all the players on the atmospheric playing field in making this happen.

Great writeup let the 00z gfs get us excited again!

Great write up Frank, and I echo the sentiments of others as we see these pieces coming together - amazing dynamics, hope to see them unfold to their potential.

00z GFS run looks like its going to be a huge one!!

Running slow, I need sleep but I need to see it! 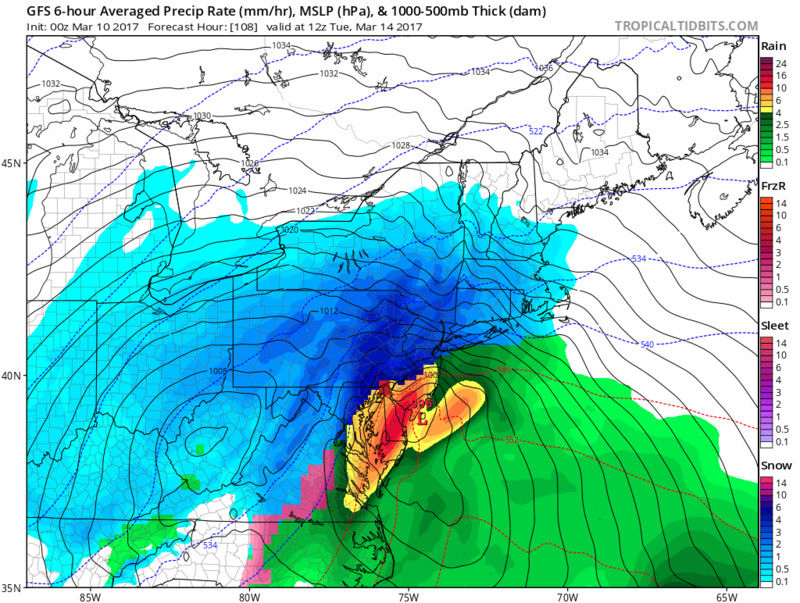 I worry or maybe I shouldnt that there could be mixing issues? Thats really close to coast.

Crap it goes right over us changes to all rain!!

I worry or maybe I shouldnt that there could be mixing issues? Thats really close to coast. 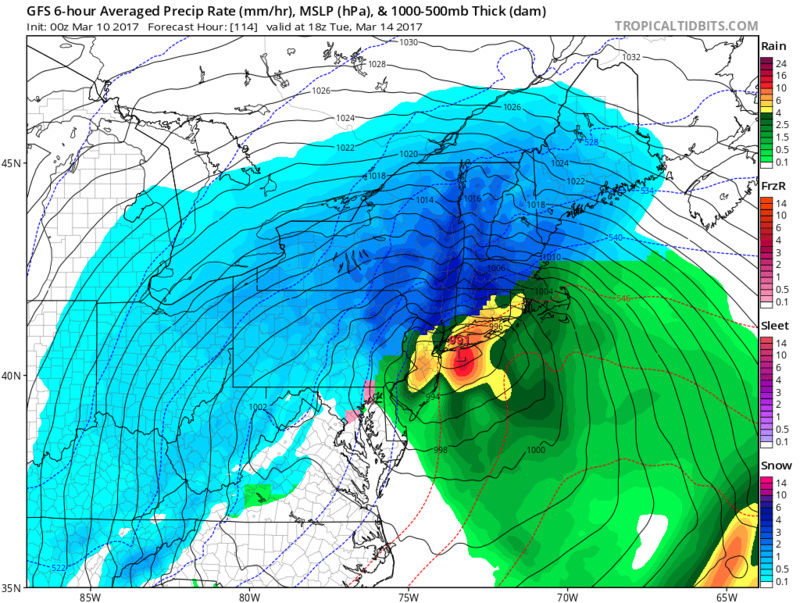 not a good run way to close to coast.

snows less than 6 hrs before everyone changes to rain what a way to go to bed ugg...frank eluded to this.

You miss a day of model runs and the whole world seems like it flipped upside down. Been at work so I just spent the last half hour catching up. That said, this storm has bothered me from the beginning; I've seen this setup before but for the life of me could not figure it out. While reading up on today's events it finally occurred to me. If anybody wants to post a few maps or look into themselves, February 21st-28th, 2010, I believe it was. First system came through along a stalled east-west boundary (our system number two, missing south) and then the North American Blizzard as it came to be called developed 24 hours later along the repositioned stalled boundary then across Florida, came up as a Miller-A, and dropped 1-3 feet area-wide. I actually have an in-depth case study of it that I did for school if anybody wants to see it, but that is a PERFECT analog week to this one. Highly suggest checking it out, if for no other reason than interest alone!

not a good run way to close to coast.

The UKIE hinted at this at the 12z run! 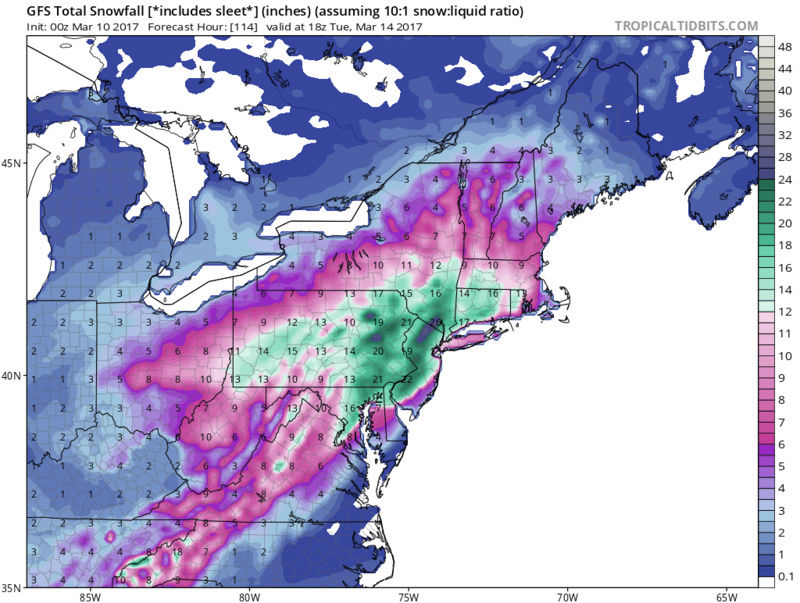 Great write up, btw, Frank!! I am also slightly concerned that this could have some rain involved, but we'll see!! 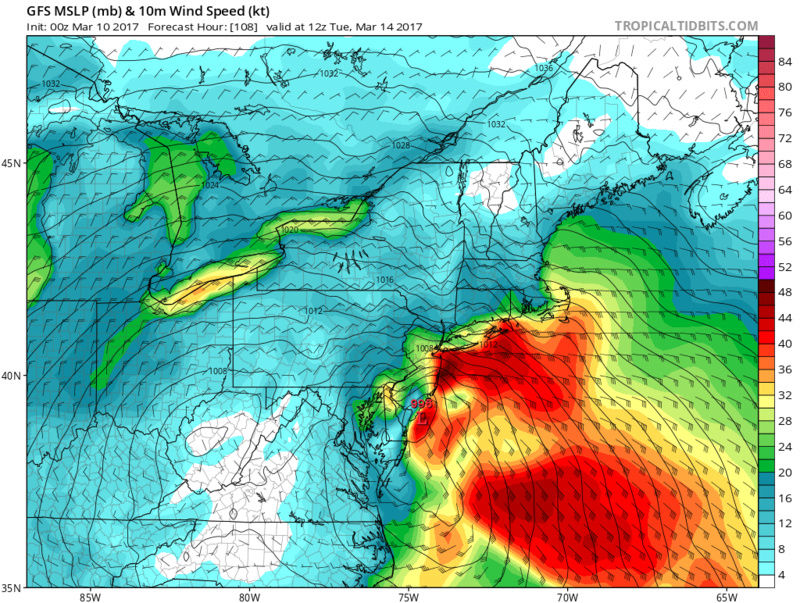 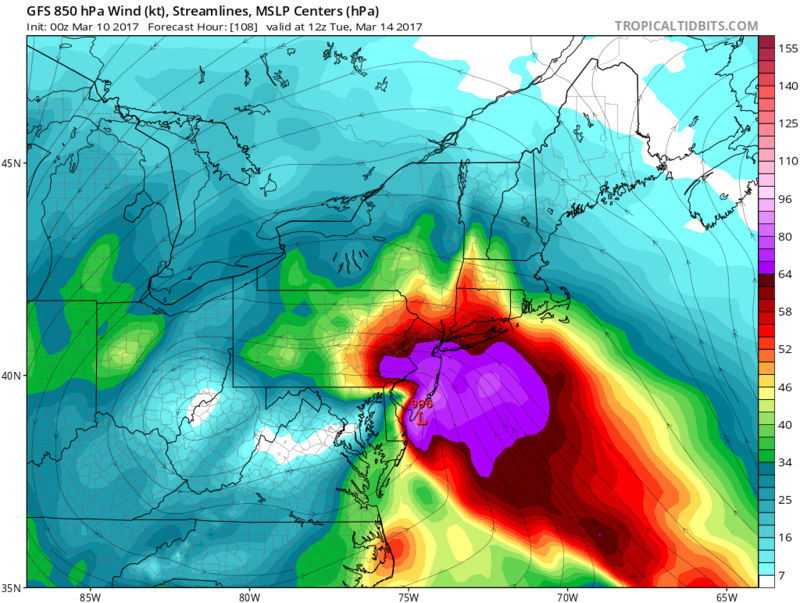 Inhale, exhale lol you're gonna drive yourself crazy ! I'm gonna wait for tomorrow to pass and then pay attention to Tuesday 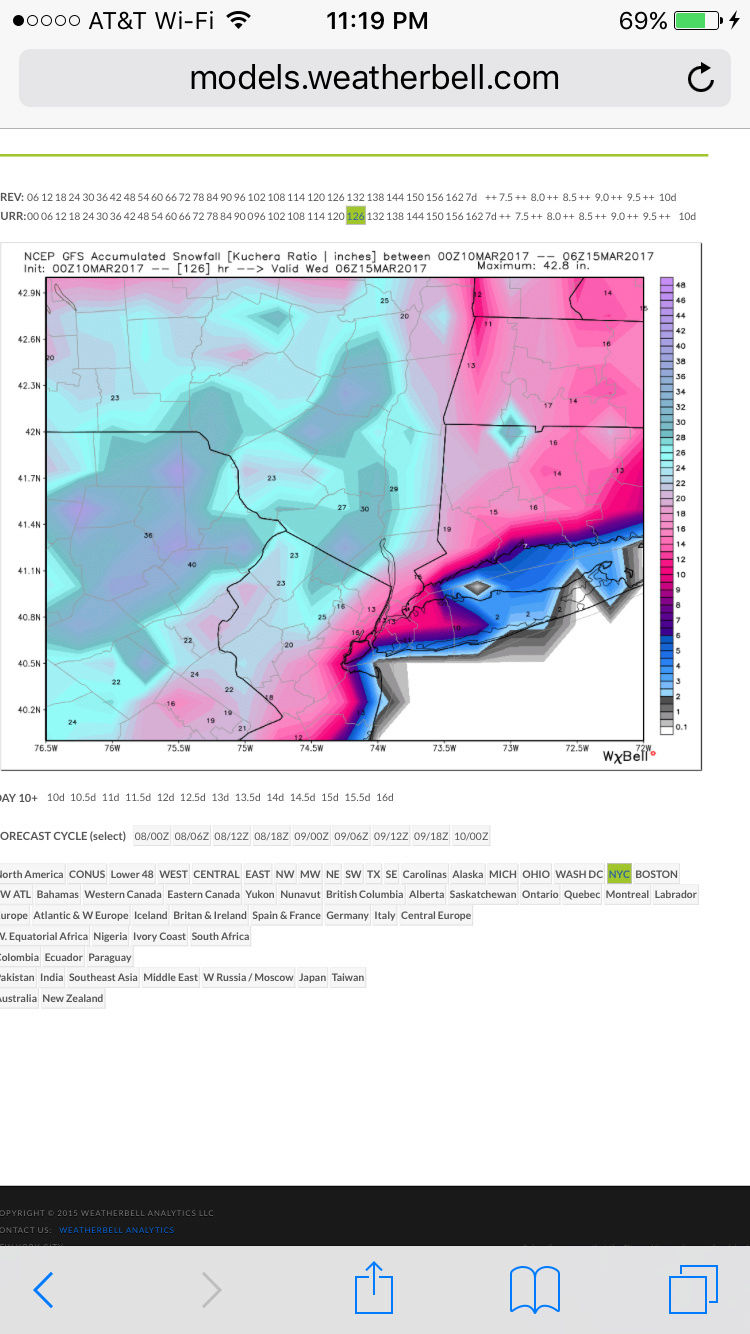 BAD RUN? For you maybe, I get HAMMERED!